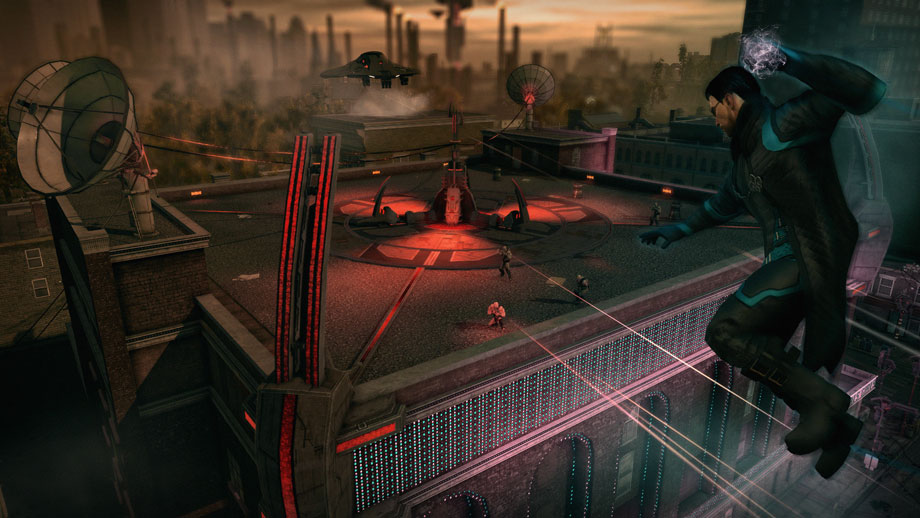 You’ll recall our introduction of the Never Settle Forever Program with Radeon Rewards, which came with a promise that we would be adding new games throughout the life of the program. That time is upon us, as Saints Row IV will soon join the Never Settle Forever in the Radeon™ Gold Reward tier! As a reminder, the Radeon™ Gold Reward tier is applicable to the AMD Radeon™ HD 7970 GHz Edition, HD 7970 and HD 7950 Graphics products. We’re very excited about adding another AMD Gaming Evolved title to the roster, and of course there are more to come in the months ahead.

·        Game summary: Saints Row IV is an open world game that continues the story of the Third Street Saints by elevating their status to the highest level - the leaders of the free world. After a catastrophic alien invasion occurs where the aliens trasnport the Saints to a bizarro-Steelport simulation, you must fight to free humanity from alien grandaddy Zinyak's mental grasp by ultiziling gargantuan superpowers. Escape the simulation that's trapped the Saints crew, or die trying. 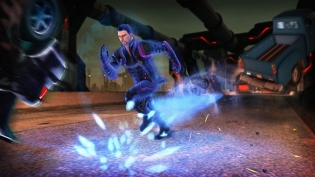 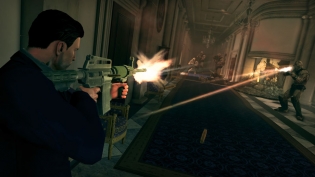 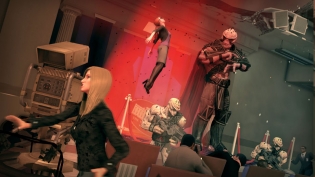 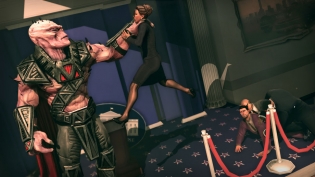 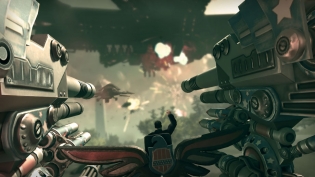 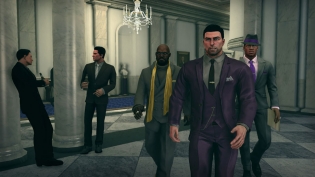 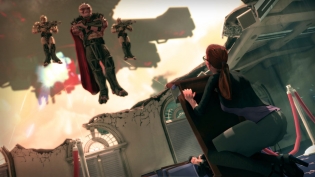