AMD Llano A8-3850, computational and graphics performance of the Desktop APU 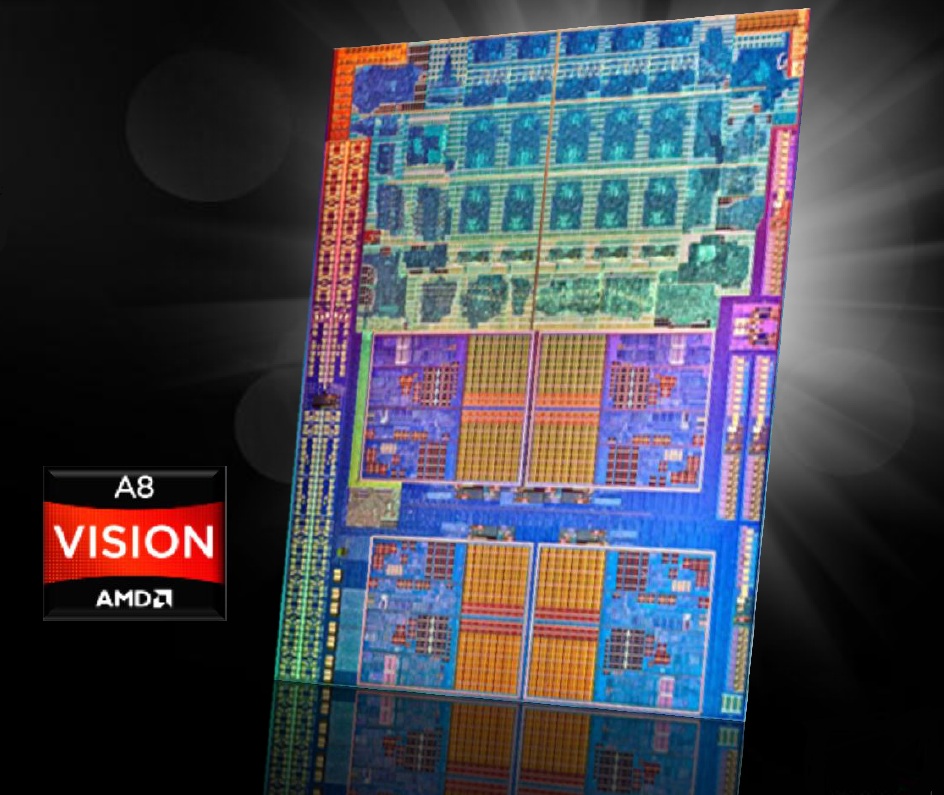 Today AMD introduces the first APU of the Llano family dedicated to the desktop segment. In this article we will present the general characteristics of the architecture and will show you the performance of the current Llano flagship, the A8-3850. In particular, we will show both the computational performance of the CPU, both the excellent performance guaranteed in video games by the integrated GPU.

In the recent weeks we have had the opportunity to review the Llano architecture at the launch of the mobile platform, code-named Sabine, based on AMD's new APU. At a distance of two weeks AMD also introduces the desktop platforms, code-named Lynx, based on the same AMD Llano architecture. These APUs are the ultimate expression of the AMD Fusion technology, of which we will try to summarize the features in the next pages. In this article we will focus on evaluating the A8-3850 performance. As we will see AMD's goal is to offer a CPU that can meet a wide target audience, getting a good balance between computational and graphics performance. Thanks to the integrated DX11 GPU and numerous features integrated into A75 motherboards, AMD offers a complete Lynx platform of a very low cost. In a future article we will analyze in depth the Llano architecture, analyzing, where necessary even by comparative tests, the improvements over the previous architecture.